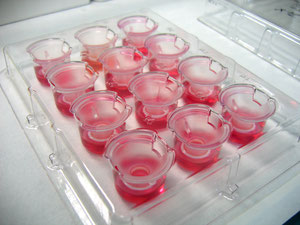 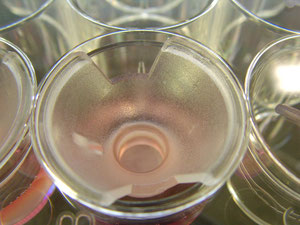 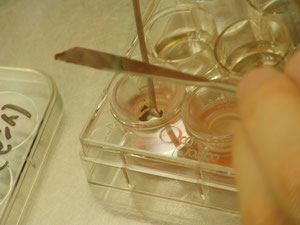 NDR has collaborated with SkinEthic, a French manufacturer of reconstructed human tissue culture models, and has actively adopted the use of their models for efficacy evaluations.